To act as the conduit between the brigades within Auckland Provincial and  the UFBA as well as Fire and Emergency New Zealand while providing a competitive challenges for our members which supports the increase in membership and involvement. 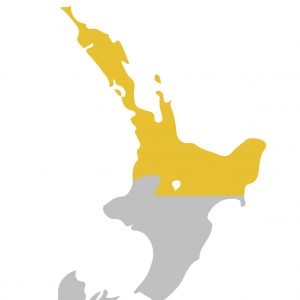 The first annual meeting of the association was held in Auckland on the 1st January 1902. Owing to a lack of interest the Association was almost disbanded.

The year 2000 marked the 100th centennial for the APFBA, which was celebrated over a week in April at Sky City Hotel in Auckland. A centennial parade was held on the Saturday featuring a vast range of vintage and historical fire appliances down Queen Street. Aotea Square was decked out in Fie Safety Display during the week featuring the vintage appliances, high-angle rescue and vehicle extraction displays during the Saturday event.

The APFBA has grown over the past 100 years along with the changing landscape of the New Zealand Fire Service and on the 1st of July 2017 with the implementation of Fire and Emergency New Zealand the Association looks to grow and remain relevant in the coming years.